Ball season's here, with players young and old participating in a beloved sport.  Countless
hours of practice and coaching lie ahead.  Families reorganize schedules to attend
games, with obvious pride and zeal for
teams they support and the players they love.

Ever played baseball or softball?
You relish the feeling of getting out onto a grassy field.  Partnering with teammates and giving each matchup a "best"effort is what it's about.  There's immense pride in developing skills and reaching goals.  For players, what can be more delightful? 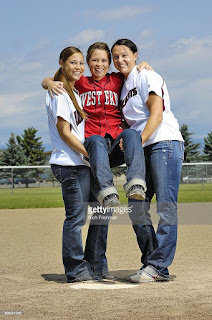 This spring it's been eight years since this trio were involved in a game pitting
college softball rivals Western Oregon University and Central Washington University.

For a photo opportunity (above) several years ago, these athletes recreated a moment when senior
Sara Tucholsky was carried by rival Central players Mallory Holtman and Liz Wallace.

Sara had just hit a home run but suddenly
she dropped down, injured and unable to run.  With two Western players already on base, Sara's  home run would have be voided if teammates had intervened or offered her any assistance.
That's when Mallory Holtman did what
some people would considerable unthinkable.

Posted by Shining Moments at 3:44 PM No comments:

Email ThisBlogThis!Share to TwitterShare to FacebookShare to Pinterest
Labels: Don't You Love a Good Sport? 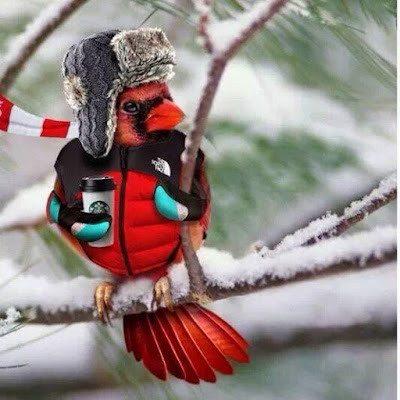 Posted by Shining Moments at 6:52 PM No comments: