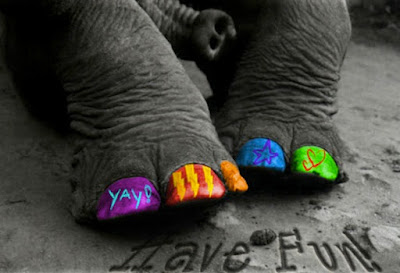 "People rarely succeed unless
they have fun in what they are doing."
~Dale Carnegie

Posted by Shining Moments at 8:24 PM No comments:

Email ThisBlogThis!Share to TwitterShare to FacebookShare to Pinterest
Labels: Have Fun! 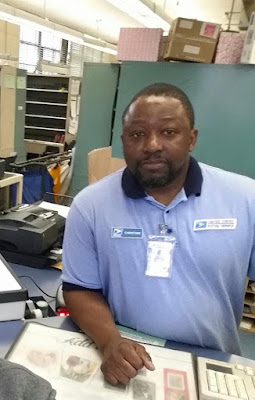 One day late this week, it's "Saturday Stand"
coming out on a Sunday.  There were two separate instances that occurred recently, each resonating with importance for students and for others.
I wanted to reflect upon and share them;
each story holds an important truth.

That being said, here's a gentleman that "stepped up to the plate" for a group of
school kids and some caring adults.

Saturday a family attempted to ship
two boxes of items their child's class
had collected for Project Frontline:
http://www.adoptaussoldier.org/index.php

When they discovered the expense
to mail both packages was out of their
reach, this man pulled out his wallet
to pay the cost to ship one of the boxes.
His reasoning?

Christian explained that he knew first-hand how much programs that serve the needs of
servicemen and women, value donations.
He knows just how much packages like
the two mailed from Bethalto mean
to soldiers who shall receive them. 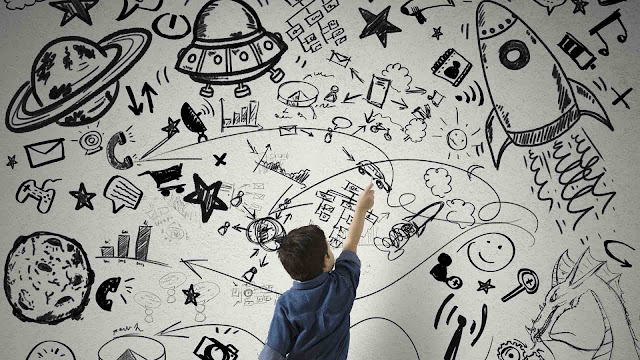 When I envision a wide spectrum of success
for young people, the fact that many are
hindered by pervasive hunger is not
something I used to think about.

As educators we must consider that.

Read on to discover an idea that
began with a June 2015 gathering
at The Lawrence County Health
Department, and the courage of a
handful of people who don't sit by
the sidelines when it comes to
doing what's "best" for young
people across Lawrence County.

Posted by Shining Moments at 2:34 PM No comments: 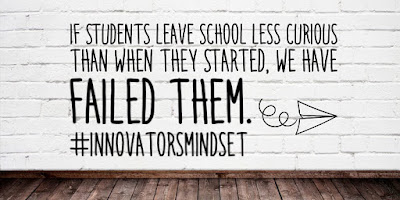 Kids come to school with uncertainty
and perhaps some initial nervousness.

That's to be expected, especially if they're involved with learning in large groups
of peers for the first time.  I say
"extra bonus points"
if kids come to class feeling
hopeful and curious, how grand!

I'll take it from there.
You know, the moment they enter my classroom.  They will be successful.

I'll expect everyone to support kids.
I create resources to inform
my learning community.
I'll expect families to communicate
with myself, colleagues, and the administration
to uphold and maintain
on-going success for kids.
I read, "Tweet," and connect with
others to continue my learning.
I refine my craft.
Let's strive for "win-win" situations.

George Couros- I loved the
"The Innovator's Mindset"
and recommend it to others!
http://www.amazon.com/The-Innovators-Mindset-Learning-Creativity-ebook/dp/B016YTBZKO/ref=dp_kinw_strp_1

Posted by Shining Moments at 9:46 AM No comments:

Email ThisBlogThis!Share to TwitterShare to FacebookShare to Pinterest
Labels: My Saturday Stand 1-9-2016 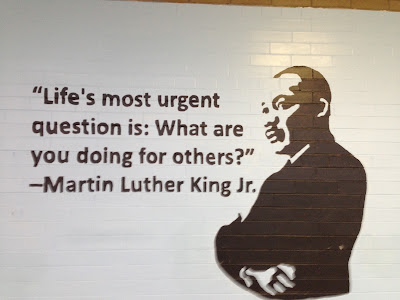 Posted by Shining Moments at 9:12 PM No comments: