A new school year's just beginning for
many, while a Tennessee educator's
embarking upon retirement,
after teaching for 41 years.

Cole Elementary was her home and this new retiree is first grade educator Nancy Flexner.

I know teachers are an essential link in
success stories for young people.

Many who cared about Nancy made sure
that she'd be recognized for the important
impact this woman made for her pupils.

Those who could travel to Tennessee, community members, and colleagues at
Cole Elementary gathered secretly in her
classroom last May for a surprise "farewell."

Thank you, thank you Ms. Flexner.
Your example is extraordinary
and we all need that in our lives.

Enjoy the celebration in the link above
but thanks-in-advance to all those who
are going to do a "Nancy Flexner"
this school year for their kids!

Email ThisBlogThis!Share to TwitterShare to FacebookShare to Pinterest
Labels: Making a Difference for Kids 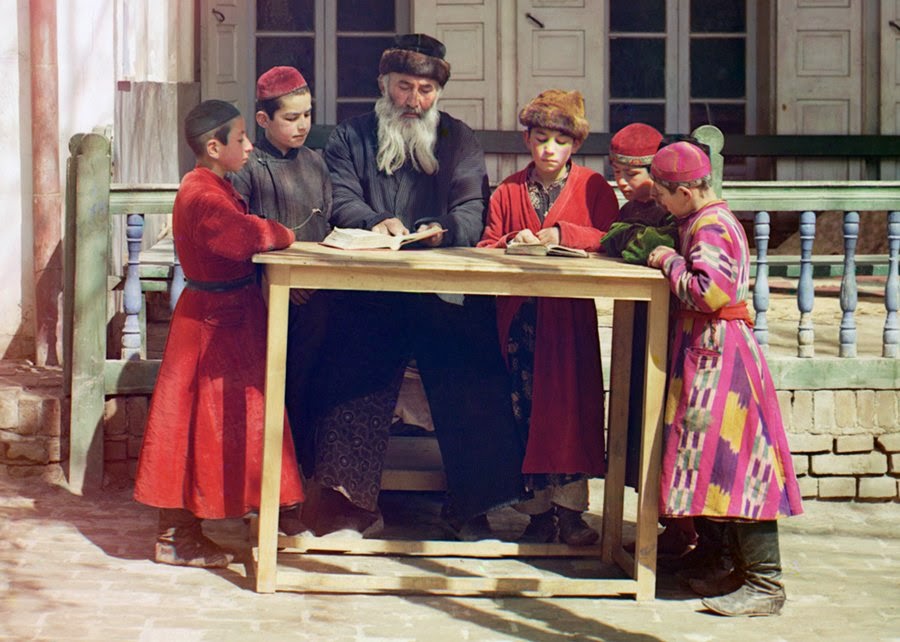 Connect with Linda Kardamis
Posted by Shining Moments at 8:06 AM No comments:

Email ThisBlogThis!Share to TwitterShare to FacebookShare to Pinterest
Labels: Start the Year Off Right 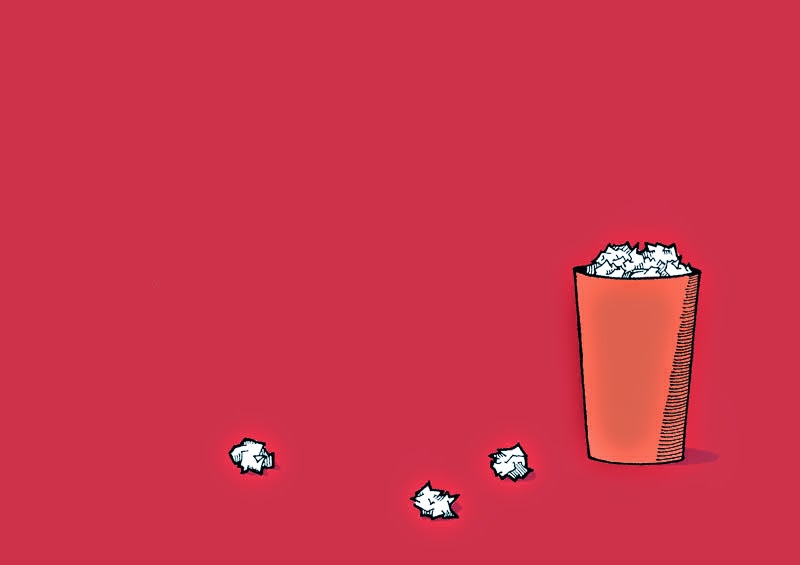 Take a cue from the young.
Be eager, be willing to learn.

Grab opportunities, making
those FAILURES a friend.  For
when we feel like "throwing in the
towel,"it's wise to remember why
we held on for so long in the first place!

Posted by Shining Moments at 6:41 AM No comments:

Email ThisBlogThis!Share to TwitterShare to FacebookShare to Pinterest
Labels: Don't Let Failure Be An Obstacle to Growth 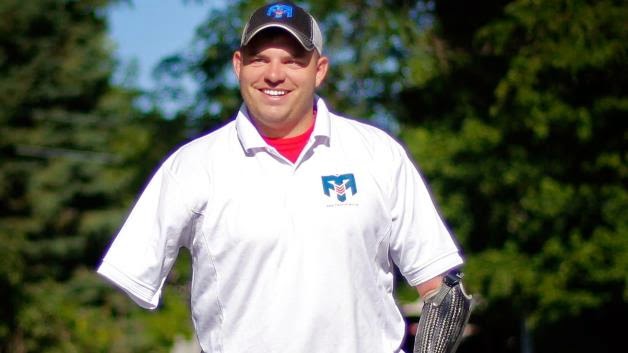 Saturday while some were working, cleaning
the house, shopping, babysitting, or even mowing a lawn and feeling like any of the above was mundane, Travis Mills was
jumping out of an airplane.

This in and of itself isn't too spectacular
unless you stop to consider that this
gentleman has no limbs, save for the
artificial ones this veteran's learned to use through lengthy months of rehabilitation.

His personal history reveals that
Army Staff Sgt. Travis Mills along with
a team from the 82nd Airborne were
on assignment in Afghanistan,
substantiating reports related to
verification of explosive devices.

It was during his third tour of duty
back in April, 2012.  Just a typical day
for this team except that when Travis
dropped a backpack on the ground,
the sudden impact was enough to
detonate explosives buried below.

As anyone can imagine, the event changed
this young man's life dramatically. Note-to-self:
"Was I complaining about
anything on Saturday afternoon?

One thing is clear:  Travis has been
emphatic about
"getting on with his life."
So on August 9th, he was in Maine to raise  awareness and funds for a veteran center
to be located at Fort Kent.

Incidentally Travis invited the
wife of Maine Governor Paul LePage, to
join him at his parachute adventure.

It's well known that First Lady Ann LaPage
is interested in supporting veterans.  When
the two first met, Mrs. LaPage discovered
that Travis is also passionate about
creating a camp that will benefit
wounded veterans and their families.

Who could say no?
Ann admitted that while petrified of
heights, she had to honor his request

Note-to-self:
"Challenges are not insurmountable."
Watch the two teasing one another
at Fort Hood, during the recent event:

We initially learn from one another in
very small ways, moments of time that
may seem insignificant at first glance.

It's only from positions of enlightenment
that we act upon our understandings,
make decisions, and solve problems.
Yet the process all begins with learning
from others, one simple step at a time.

I believe this is true with people
of every age, and in all walks of life.

Perhaps recognizing this, you and I can be
more proactive in supporting kids.
We'll recognize that everyone continues to
learn and flourish when given the time,
opportunity, and proper nurturing.

Thank you Travis Mills,
you are a hero that gives me pause.

Posted by Shining Moments at 11:29 AM No comments: